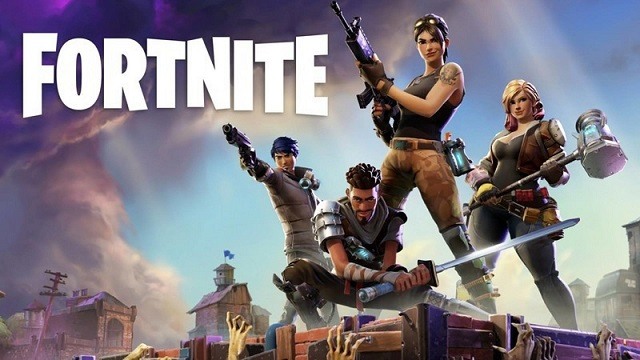 Apple has removed popular battle royale game Fortnite from the App Store. This decision comes after the developer implemented its own in-app payment system to bypass Apple’s standard 30 percent fee.

After some time, Google has also removed the app from its Play Store. Google said that the app is not available on the Play Store because it violates their policies.

Epic Games had filed a lawsuit against Apple, aiming at Apple’s ‘anti-competitive restraints and monopolistic practices’ in software-distributing markets, aka the App Store.

A recent report also shows that the game developers also filed a separate lawsuit against Google as well. But it hasn’t publicized it yet.

As a revenge Epic released a YouTube video recreating Apple’s own famous ‘1984’ Superbowl ad. But they have replaced the iconic hammer-throwing heroine scene with its own Fortnite characters tossing the series’ well-known unicorn axe into a screen instead.

Epic also calling gaming fans to trend it with #FreeFortnite and support fight against Apple.

The controversy started after Epic implemented its own payment system in both versions of apps. They want to bypass the revenue sharing model of Apple and Google.

Apple released an official statement stating Epic’s actions violated App Store guidelines. The guideline is the same for every developer on the platform.

Those users who have already downloaded Fortnite on iOS and Android are still able to access the game without any issue. Only new downloads are disabled as a result of the app removed from both app stores.