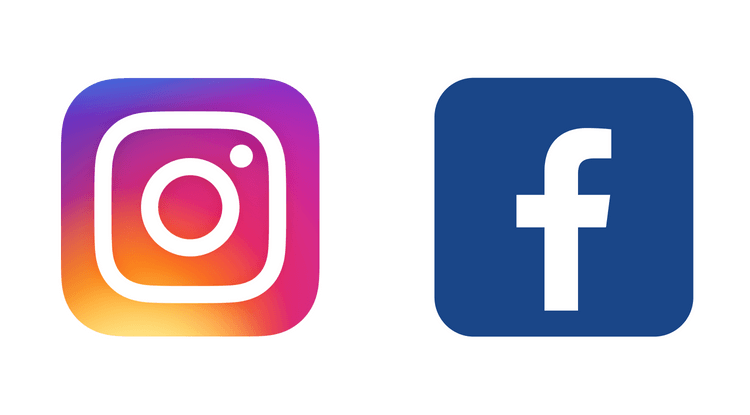 Facebook has already started working towards merging Instagram and Messenger. In the past, we heard that the company is planning to merge all the platforms into a single app.

As per The Verge report, Facebook has already started showing pop-ups to Instagram users on both Android and iOS informing them that they could use Messenger service from the photo-sharing app as well.

This feature is now only available for Instagram users in the US. Users need to update the app to get this new feature.

The latest update also brings more color into the Instagram DMs. Now it is similar to the current Messenger chat aesthetics. The DM icon in the top-right corner of the Instagram app has been now replaced with the Messenger logo.

The DM’s inside look also changed and now looks more colorful. The messages are changing colors between blue and purple as you scroll down.

Facebook has been spreading awareness among users that both Instagram and WhatsApp are owned by the company. Chief Executive Officer Mark Zuckerberg has announced to integrate all the platforms into one.

Facebook has acquired the photo-sharing app Instagram for $715 million in 2012. Now it has more than 1 billion users worldwide and generated more than a quarter of the social-media company’s revenue last year.

Cross-messaging is a new concept in this space and it would provide more versatility to users.