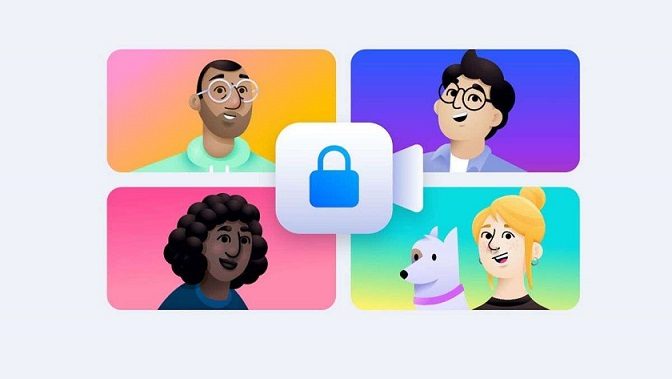 WhatsApp is reportedly integrating the Facebook Messenger Rooms on the latest beta version of WhatsApp for Android app.

People are staying at home during the lockdown and get in touch with friends and colleagues via video calls. After seeing the dramatic rise of video calling service platform ZOOM, Facebook wanted to put its feet here as well. Last month, we reported that Facebook has released its version for group video calling called Facebook Messenger Rooms.

According to a report by WABetaInfo, the WhatsApp version 2.20.163 beta for Android contains this feature. But this option is now available to selected beat users in the US.

Messenger Rooms is all about group video calls. Although the feature started rolling out to Facebook users, the company is not satisfied with this. According to the company, the Messenger Rooms feature will be integrated on Instagram and WhatsApp Portal but there is no clarity on the timeline.

WhatsApp has already enhanced its capability of video calling. A recent update allows you to do a group call with up to 8 people simultaneously. If you want to add more people to your conversation, then just wait for the Messanger Rooms.

The 2.20.163 beta update on the WhatsApp Android app brings a new “Room” option on the share menu inside the chat. This option is present in the same position where we are eagerly waiting for the WhatsApp payment option. Once a user selects that Room option, one popup window will appear having information about the feature.

The new option is not limited to the chat window. This option is also present in the calls tab. According to the report, the option is visible on the right side bottom and just above the audio call icon.

Once the beta user tap on the Room icon in the call tab, a new window will appear and asks users whether they want to continue to the Messenger Rooms. The popup also contains some information about the feature.

The major benefit of adding this feature to WhatsApp is a data encryption and privacy controls. As WhatsApp is based on end-to-end encrypted, users may expect that the group video calling to have the same.

As we have discussed earlier, this feature is available to selected beta users in the US. But it is expected to be expanded to other countries’ beta testers soon.

If you are interested to test this feature, then you can join the beta program and install an apk of 2.20.163 beta version.